Architect graduated from the Iberoamericana University (Mexico City) in 2002. He has his Architecture Degree validated at the Escuela Técnica Superior de Arquitectura at the Polytechnic University (Madrid) in 2007.

In 2003 he was awarded a Master’s Degree in Architectural Rehabilitation and Restoration at the Escuela Técnica Superior de Arquitectura at the Universidad da Coruña.

In 2010 he was awarded a Master’s Degree in Urban Renovation and Rehabilitation at the Economic Sciences and Business Faculty at the Universidad de Santiago de Compostela..

From 2010 to 2012 he was awarded a Master’s Degree in Gardening and Landscaping at the Escuela Técnica Superior de Ingenieros Agrónomos at the Polytechnic University of Valencia.

Between 2003 and 2010 he worked as a collaborating architect for multiple architectural firms, among which his collaboration on the development and of chromatic studies for the rehabilitation and regeneration of several historic centers, as well as the design of single-family dwelling, for new projects and the rehabilitation of new ones throughout Galicia stand out.

From 2006 to 2007 he was part of the Working Group of Housing Architects Council of Europe for the investigation and analysis of the situation of dwelling within the European Community.

In 2010 he was awarded a scholarship by the Instituto Galego de Vivienda e Solo at the Universidade de Santiago de Compostela to work as an architect at the Office of Rehabilitation of the Historical Quarter in Ourense, and at the Ethnographic Group in Seixalbo, carrying out inspections and pathological reports.

In 2011, he founded Buoarquitectura in Vigo, a multidisciplinary architectural firm focused on constructions, rehabilitation and landscaping.

Biologist graduated from the Simón Bolívar University (Mexico City) in 2001.

From 1998 and 2001, she actively participated as a member of the research team of the Laboratory of Parasites, Faculty of Medicine at the National Autonomous University of Mexico, (UNAM) working on the diagnosis of Chagas disease throughout the serological technique known as ELISA.

In 2004 and the following two years, she was granted with an scholarship from the Dirección Xeral de Investigación e Desenvolvemento de la Consellería de Innovación, Industria y Comercio of the Xunta de Galicia

From 2004 and 2005, she worked abroad in different museums of Natural History such as in Edinburgh, Paris, Stockholm and London.

From 2004 and 2007, she attended several international congresses, announcing the results of her research on different species of cetaceans.

In 2007, she was awarded a PhD in Marine Biology and Aquaculture from the Department of Ecology and Animal Biology, by the Faculty of Sciences of the University of Vigo.

In recent years, she has been dedicated to teach different disciplines as well as she has collaborated and give advice in Buoarquitectura and BUO Estudio.

In 2015 she definitively joined the BUO Estudio team as a partner, leading the R&D area in relation to biophilic, botanical and fauna aspects, always aimed at the natural connection with nature and the search for continuous improvement in the physical and mental well-being of all living beings. 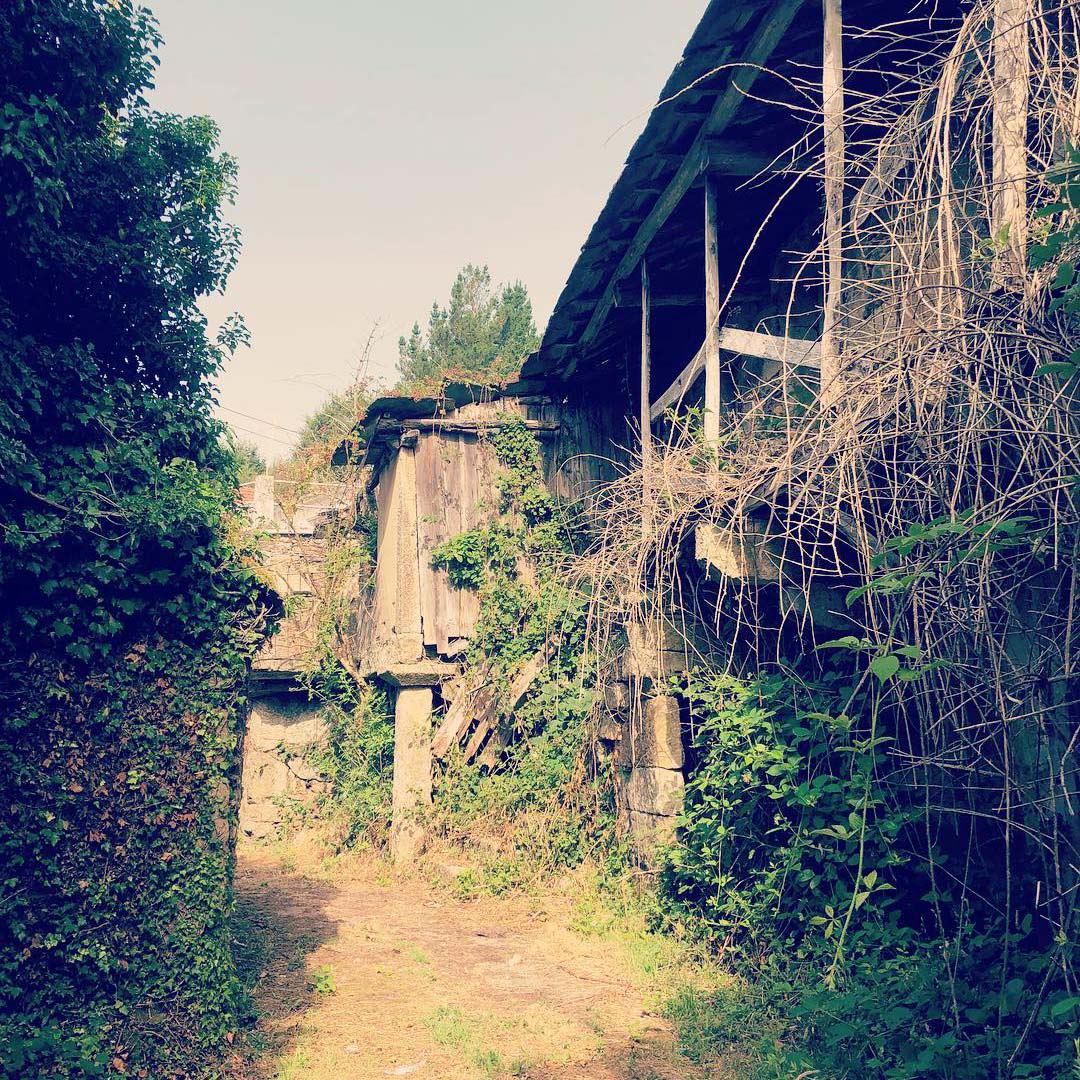 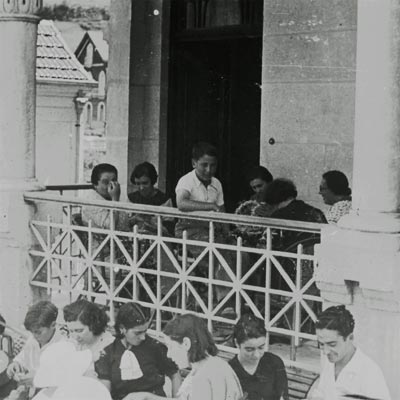 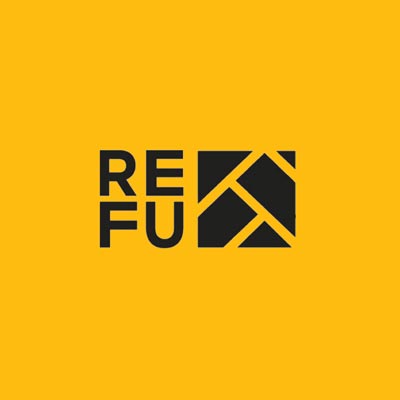 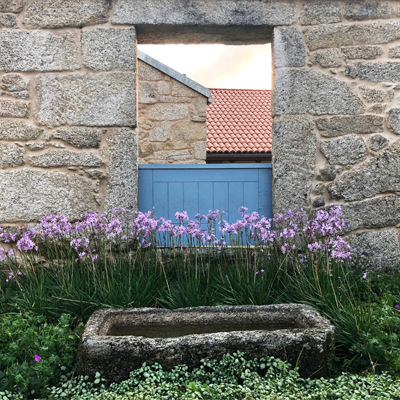 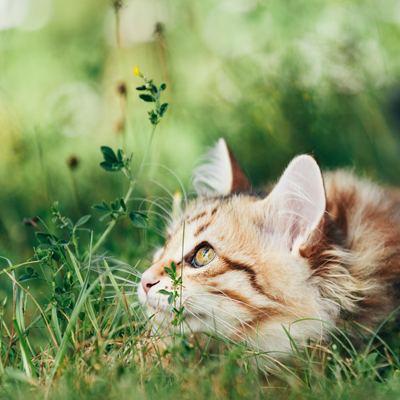 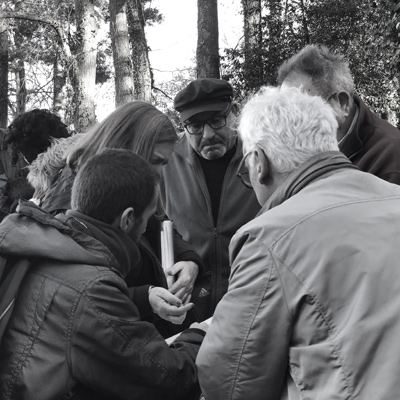 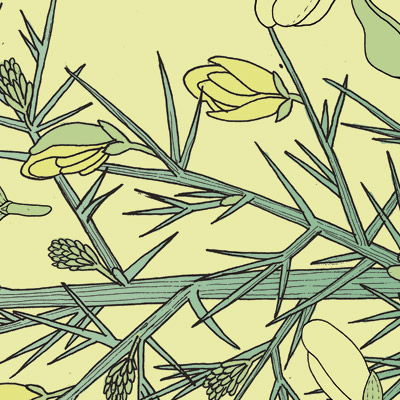 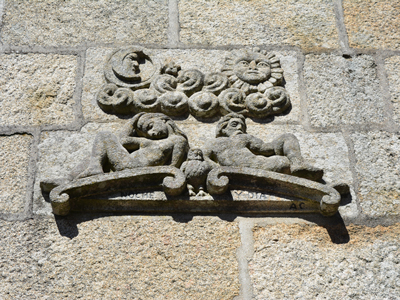 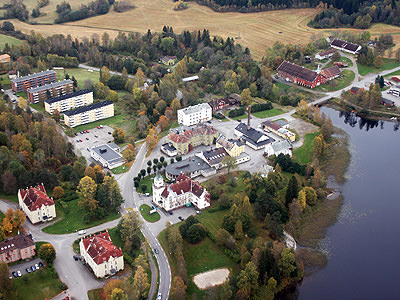 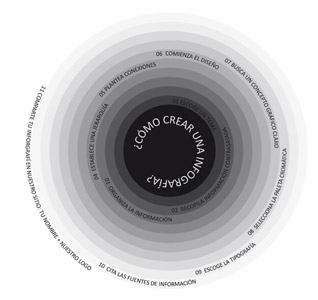 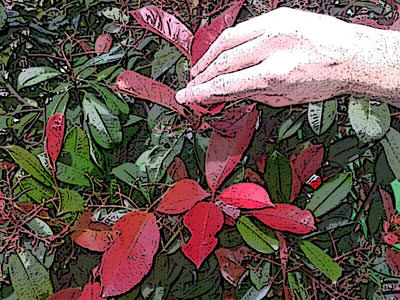 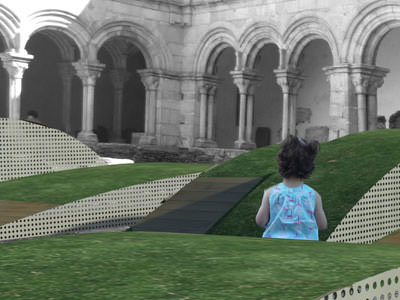